Freedom2Choose > All Posts > News > Calling On All Politicians

Calling On All Politicians 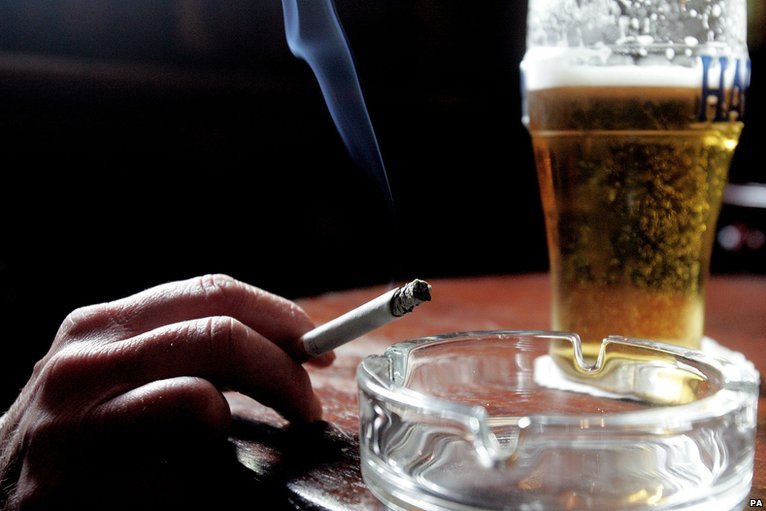 Freedom 2 Choose is strictly non-party political and our members’ political allegiances cover a wide spectrum (including the well-known Apathy Party). However, we have very recently had sight of a political manifesto that goes some way towards meeting our aim of rolling back the smoking ban.

Fresh from their astonishing by-election results, UKIP have just unveiled some of their key manifesto pledges for the 2015 General Election. They can be seen here:

Two pledges are of particular interest:

– UKIP will amend the smoking ban to give pubs and clubs the choice to open smoking rooms properly ventilated and separated from non-smoking areas.

So Messrs. Cameron, Clegg and Milliband, when will you realise the terrible damage that the smoking ban has caused and follow suit? You’ve had plenty of time and opportunity so what is your excuse?

We at F2C estimate that at least 14,000 pubs have closed since the ban came in and the vast majority have done so as a direct result of it. In addition, we estimate around 200,000 jobs have been lost. The Campaign for Real Ale (CAMRA) estimate that they are still closing at an astonishing rate of 31 every week.

Even more serious is the fact that pubs and clubs were the centre of social life for millions of people. People who are now socially isolated in a way that is probably unique in British history.

Answers on a postcard please. Or on the F2C blog.