Following the Scottish Chief Medical Officer’s exciting revelation that the smoking ban will lead to the eradication of lung cancer within a generation, we learn the inside story.

The Scottish CMO, Dr Harry Burns, surprised many people by his announcement in early November that the smoking ban would lead to a near-complete eradication of lung cancer within a generation.

Last March Dr Burns adopted a more cautious approach and claimed that it was only the thousand lives per year lost to passive smoking that he would save. Or so claimed Sunday Times journalist Kenny Farquharson in his 19 March 2006 Article.

The CMO thinks little of ignoring the extent of our ignorance about the causes of lung cancer, to say nothing of the reported rise in Scottish tobacco sales in June. Does his political master have his finger on the pulse?

Not unless you can believe that stopping people from smoking in pubs has turned them off drink. Back in 2004, Mr McConnell declared that a few lost jobs in the hospitality trade following the smoking ban were a small price to pay to get the Scots off alcohol: see The Times Online . His reported statement here is:

‘There will be issues that if we do ban smoking in all pubs and restaurants in Scotland, people might drink less. But alcohol is also a problem in Scotland . . . so people drinking less is not necessarily a bad thing. I am determined to take action on smoking and we will make the right decision for the long term . . . When we have made that decision, we will be aware of the impact but sometimes that impact, although portrayed badly, might not be a bad thing.’

Sadly neither drinking nor smoking is dropping as a result of the ban, or at all. All that has changed is that people are losing out on the social opportunities that they have enjoyed for decades.

‘Hands-on politics with no strings attached’

‘A must-read for all who have taken the Hippocratic Oath’ 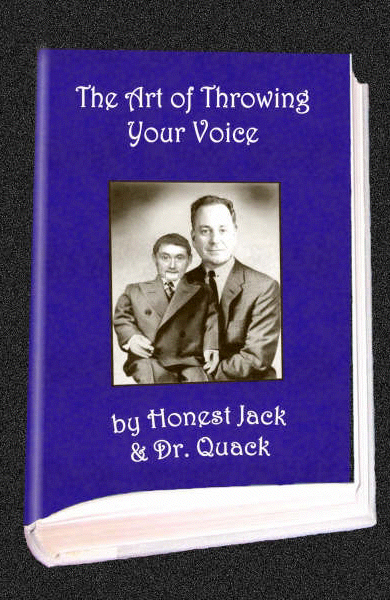